The 419th Fighter Wing (419 FW) is an Air Reserve Component (ARC) unit of the United States Air Force. It is assigned to the Tenth Air Force, Air Force Reserve Command, and is stationed at Hill Air Force Base, Utah.

The 419th FW is an associate unit of the 388th Fighter Wing, Air Combat Command (ACC) and if mobilized the wing is gained by ACC. 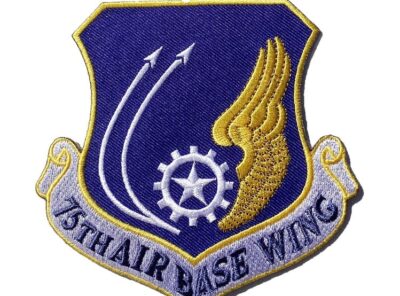