From 1943 to 1945, RAF Station Warton, 6.9 miles west of Preston, Lancashire, where the 402d Air Depot, later the 402d Base Air Depot, was located, operated as a United States Army Air Forces depot and staging point. Thousands of aircraft were processed at Warton on their way to active service in Great Britain, North Africa, the Mediterranean Theater of Operations, and mainland Europe. 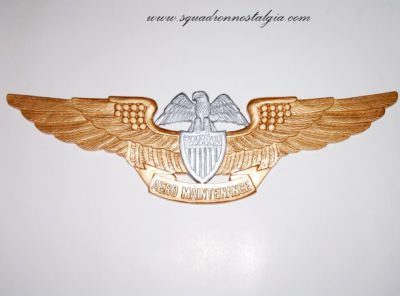 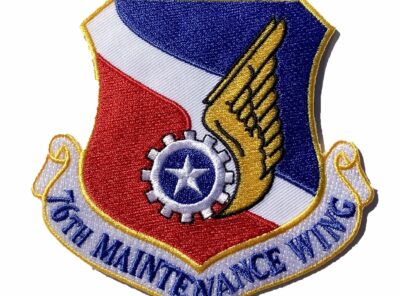