The 39th Air Base Wing (39 ABW) is a United States Air Force unit assigned to the Third Air Force. It is stationed at Incirlik Air Base, Turkey. The wing is also the host unit at Incirlik.

The mission of the 39 ABW is to support and protect United States and NATO assets and people throughout Turkey while providing a full spectrum of capabilities to the warfighter. A non-flying unit, the 39 ABW also supports three geographically separated units.

Its origins begin with its predecessor, the World War II 39th Bombardment Group (39th BG) which was part of Twentieth Air Force. The 39th Bomb Group’s aircraft engaged in very heavy bombardment B-29 Superfortress operations against Japan. Its aircraft were identified by a solid black square painted on the tail with an “P” inside. Active for over 40 years, the 39th Bombardment Wing was a component wing of Strategic Air Command’s deterrent force during the Cold War. 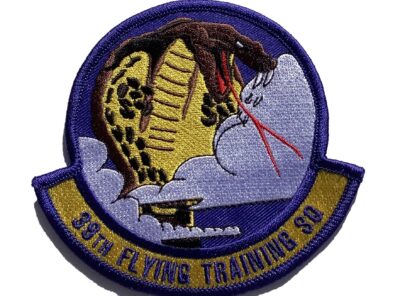 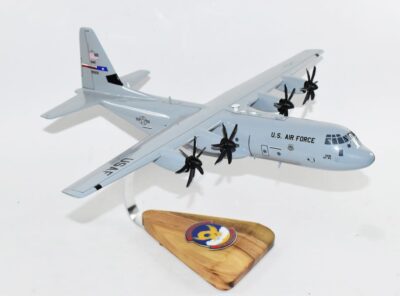 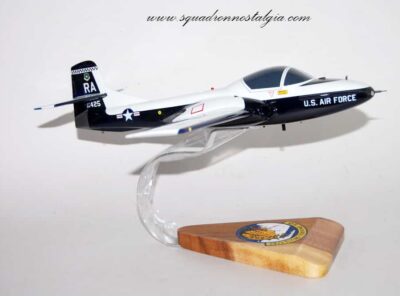