The 350th Electronic Systems Wing is an inactive United States Air Force organization. It was last active in 2010 as an electronic systems support unit located at Hanscom AFB, Massachusetts. 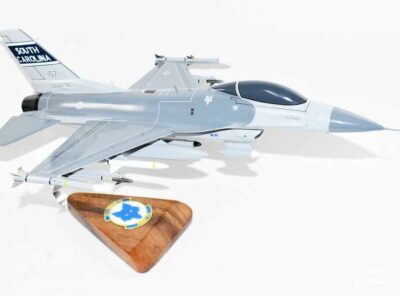 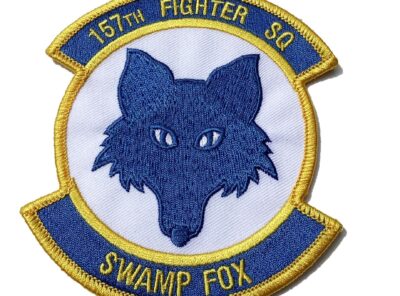 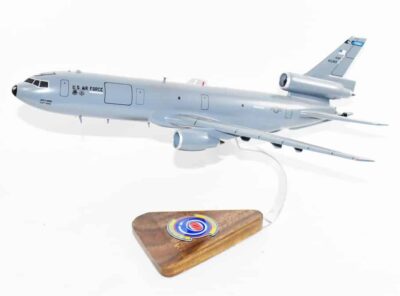