The 336th Fighter Squadron is a United States Air Force unit. It is assigned to the 4th Operations Group and stationed at Seymour Johnson Air Force Base, North Carolina.

At the height of conversion training, the 4th TFW was one of the first units tasked to react to Iraq’s invasion of Kuwait in August 1990. The 335th and 336th Tactical Fighter Squadrons and support personnel deployed to Saudi Arabia, beginning in August 1990. The combat record of the 4th TFW in Saudi Arabia was exceptional, with the 336th TFS flying 1,088 combat missions during Operation Desert Storm. The unit dropped more than six-million pounds of bombs on Scud missile sites, bridges and airfields. Most of the missions were flown at night.

Overview
The “Rocketeers” fly the McDonnell-Douglas (now Boeing) F-15E Strike Eagle. It was the first operational F-15E squadron in the Air Force. Its aircraft are identified by the “SJ” tail code and yellow fin flash.

Currently the squadron provides worldwide deployable aircraft and personnel capable of executing combat missions in support of worldwide Aerospace Expeditionary Force deployments to combat areas as part of the Global War on Terrorism. To date, the 336th have destroyed 459 enemy aircraft including the 4th Fighter Wing’s sole MiG kill in Vietnam. 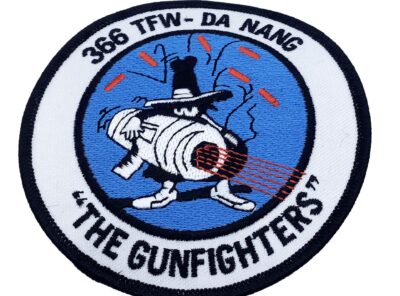 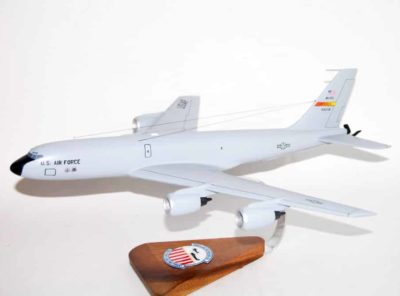