The 318th Fighter Interceptor Squadron is an inactive United States Air Force unit. Its last assignment was with 25th Air Division based at McChord AFB, Washington. The squadron was inactivated on 7 December 1989.

History
World War II
It was established in mid-1942 as a fighter squadron, and trained under I Fighter Command primarily in the northeast with Curtiss P-40 Warhawks. It was deployed to the Mediterranean Theater of Operations (MTO) in Algeria, and took part in the North African Campaign supporting the United States Fifth Army’s advance with tactical air support. It attacked enemy armored columns, troop concentrations, road transport, bridges and other targets of opportunity. It also flew combat missions over Sicily from airfields in Tunisia, supporting the Allied ground forces in the liberation of the island. The squadron was re-equipped with P-47 Thunderbolts when it moved to Italy in late 1943, and continued tactical operations as part of Twelfth Air Force. It supported the Fifth Army as it advanced into central and northern Italy during the Italian Campaign. the squadron was re-equipped with P-51D Mustangs in 1944. It continued combat operations until the German capitulation, and demobilized in northern Italy during the summer of 1945. It was inactivated in October. 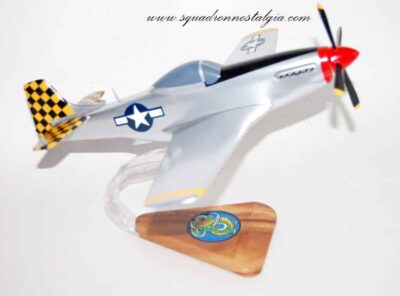 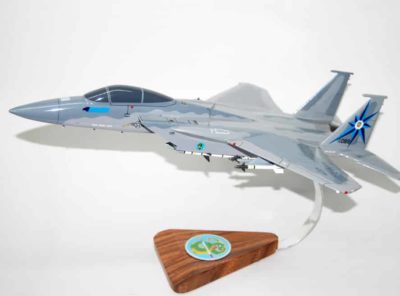 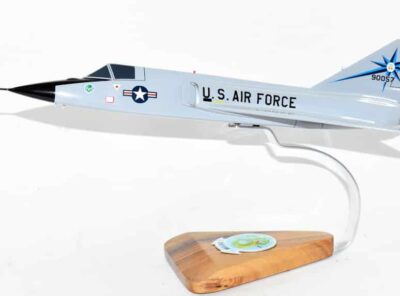 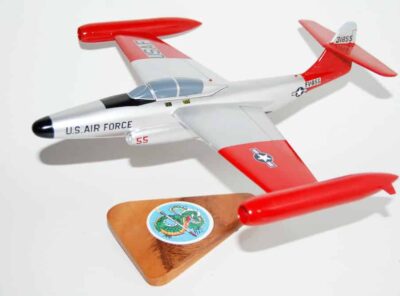