Deployed during September 1945 to Nagasaki, Japan
Participated in the occupation of Japan, September 1945-June 1946
Relocated during June-July 1946 to Camp Lejeune, North Carolina 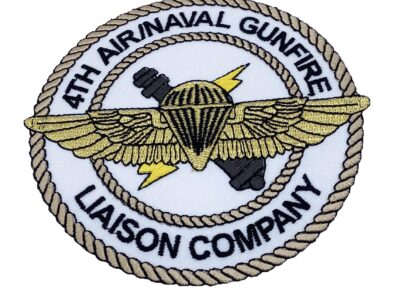 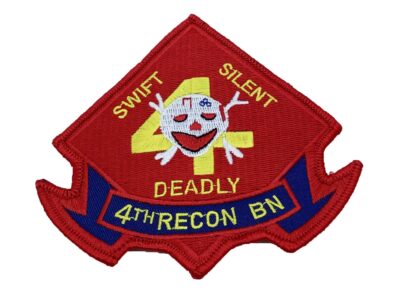 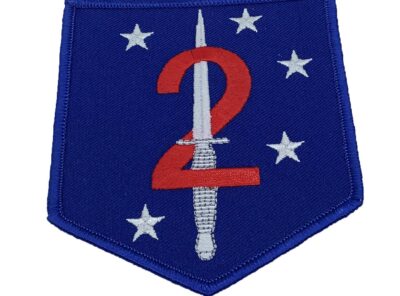 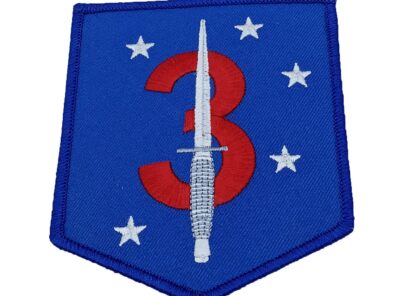 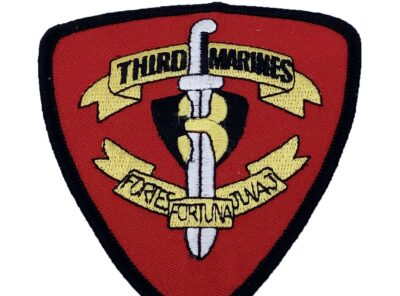 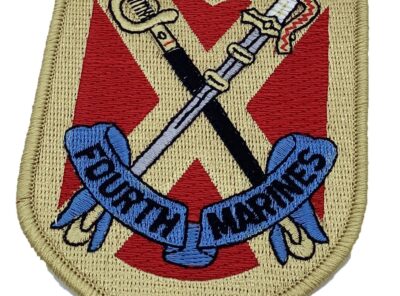