A 14 inch solid wood and meticulously carved plaque of the 27th Fighter Squadron. We can recreate any logo and personalize as you see fit.

The 27th Fighter Squadron is a unit of the United States Air Force 1st Operations Group located at Joint Base Langley–Eustis, Virginia. The 27th is equipped with the F-22 Raptor.

The 27th Fighter Squadron is the oldest active fighter squadron in the United States Air Force, with over 100 years of service to the nation. It was organized as the 21st (later 27th) Aero Squadron on 8 May 1917 at Kelly Field, Texas. The squadron deployed to France and fought on the Western Front during World War I as a pursuit squadron. It took part in the Champagne-Marne defensive; Aisne-Marne offensive; St. Mihiel offensive, and Meuse-Argonne offensive.[2]

During World War II the unit served in the Mediterranean Theater of Operations (MTO) as part of Twelfth Air Force as a P-38 Lightning fighter squadron, participating in the North African and Italian campaigns. During the Cold War it was both an Air Defense Command fighter-interceptor squadron as later as part of Tactical Air Command. It was the first USAF operational squadron equipped with the F-15A Eagle in January 1976.

Overview
Known as the “Fightin’ Eagles” or “Black Falcons”, the squadron is equipped with the F-22 Raptor, having transitioned from the McDonnell Douglas F-15 Eagle in 2005 to become the world’s first operational F-22 squadron.

As one of two fighter squadrons of the 1st Fighter Wing, the 27th is tasked to provide air superiority for United States or allied forces by engaging and destroying enemy forces, equipment, defenses or installations for global deployment.

Be the first to review “27th Fighter Squadron Plaque,14″, Mahogany” 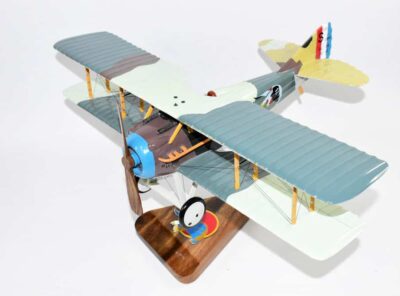 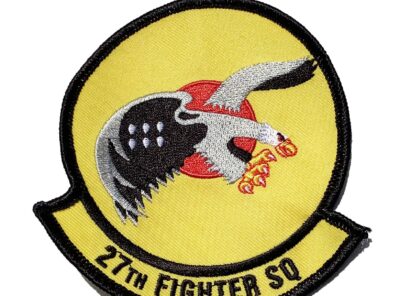 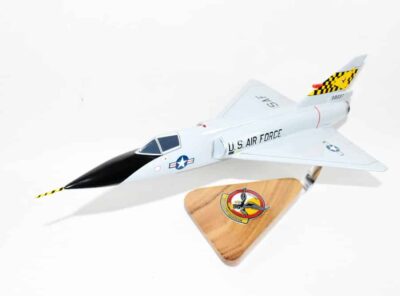 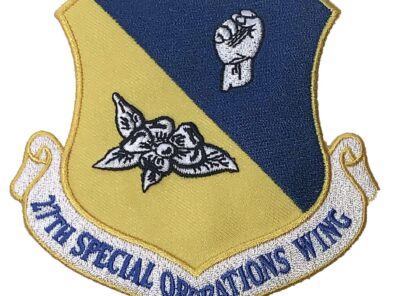