A 4″ with Plastic Backing/Sew On Squadron Patch of the 22d Fighter Squadron.

A 4″ with Plastic Backing/Sew On Squadron Patch of the 22d Fighter Squadron.

Originally constituted as the 22nd Pursuit Squadron (Interceptor) in 1939, it first deployed to the Caribbean before deploying to England and Europe from 1944. After WWII, the unit returned to its prewar mission defending the Panama Canal, before once again deploying to Europe in 1948. It remained there until 1991, at which time some parts of the squadron redeployed to Saudi Arabia and Turkey. The squadron was inactivated in 2010 to combine with the 23rd Fighter Squadron and was redesignated the 480th Fighter Squadron. At various times during its existence, the squadron has gone by the colloquial names “Stingers”, “Adlers”, “Bees”, “Bumblebees” and “The BIG 22: Last of the Red Hot Fighter Squadrons”. 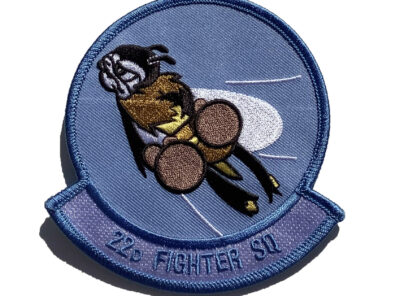 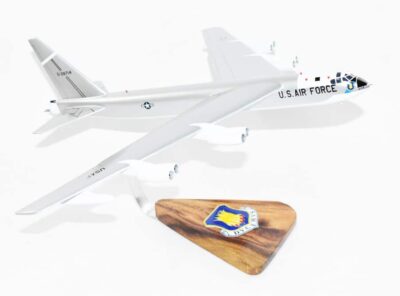 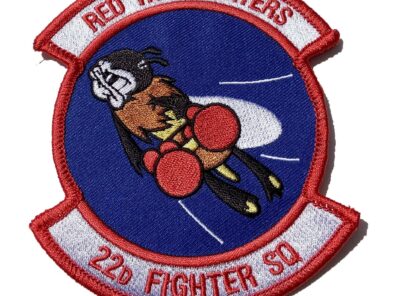 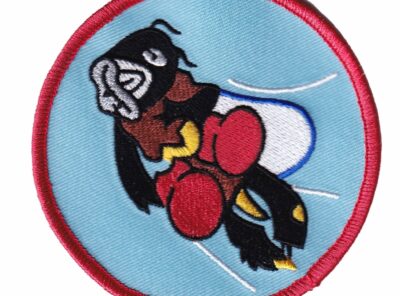 A 4″ with Hook and Loop Squadron Patch of the 22d Fighter Squadron.