A 4″ squadron patch of the 198th Fighter Squadron with Plastic Backing.

1992 – 1998
The tail consisted of a white tailband with ‘Puerto Rico’ titles inside. The end of the tailband was a Puerto Rican flag (on the rudder). The ‘PR’ tailcode was in the center of the tail with the serial underneath and the ANG logo between the tailcode and tailband. 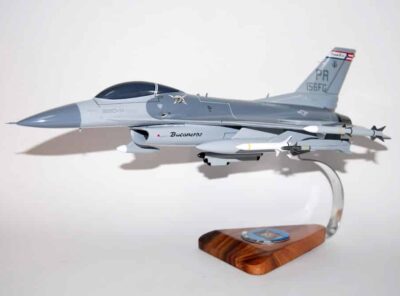 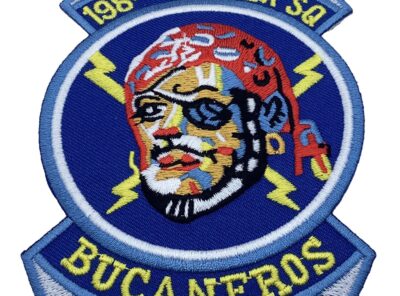