The 152nd Airlift Wing (152 AW) is a unit of the Nevada Air National Guard, stationed at Reno Air National Guard Base, Nevada. If activated to federal service with the United States Air Force, the Wing is operationally gained by the 18th Air Force of the Air Mobility Command.

Overview
The Nevada Air National Guard’s 152nd Airlift Wing has a primary wartime mission of providing rapid airlift and airdrop of cargo and troops. They can also fly specialized reconnaissance missions in support of military command and control operations, counter drug operations, disaster relief and photo mapping for federal and state agencies. The unit is tasked to deploy anywhere on the globe within an assigned response time to perform both day and night missions.

In addition to the wartime mission, the 152nd Airlift Wing also has a peacetime mission to train combat ready aircrew and assigned personnel. The unit has a State mission and has been called on numerous occasions to support local state emergencies such as fires, floods, riots and search and rescue operations. 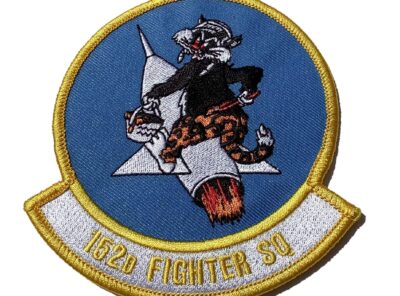 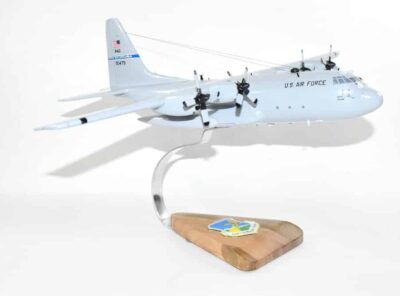 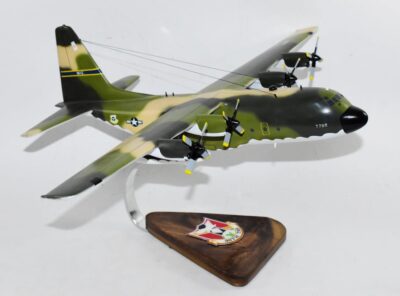 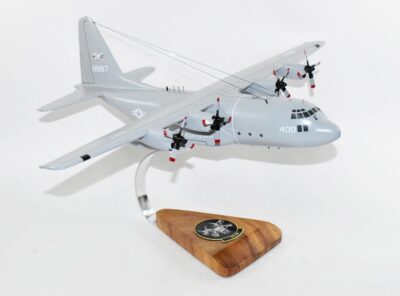