The command is the air component to United States Southern Command (USSOUTHCOM) conducting security cooperation and providing air, space, and cyberspace capabilities throughout Latin America and the Caribbean.

Established on 20 August 1942 at Bolling Field, District of Columbia, 12th Air Force was a United States Army Air Forces combat air force deployed to the Mediterranean Theater of World War II. It engaged in operations in North Africa, the Mediterranean, and Western Europe. During the Cold War, 12 AF was one of the Numbered Air Forces of the United States Air Forces in Europe (USAFE) and later Tactical Air Command (TAC), Its units engaged in combat operations during the Vietnam War, as well as Operation Desert Storm. As a result of the War on Terror, most Twelfth Air Force units have operated in the United States Central Command AOR.

Be the first to review “12th Air Force Patch – sew on” 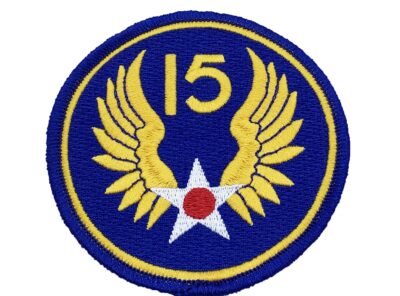 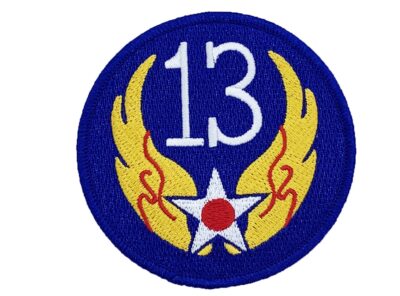 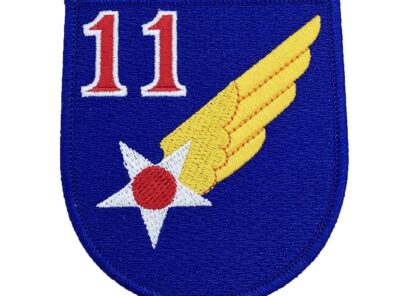 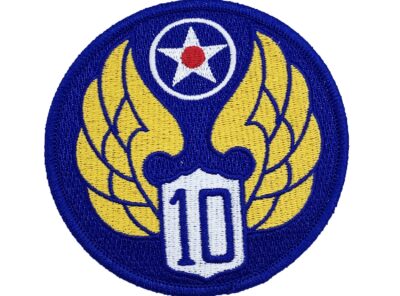 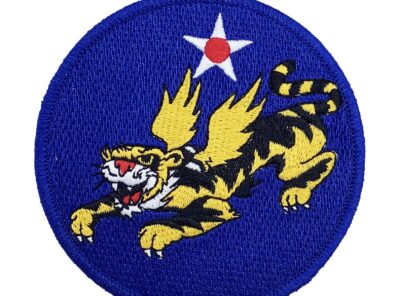