Be the first to review “114th Fighter Squadron Patch – Sew On” 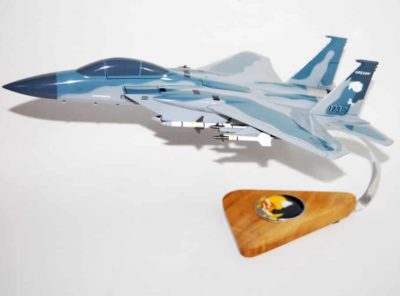