Ohio National Guard
Although authorized in 1921, the 112th Observation Squadron was not organized and federally recognized until 20 June 1927 at Cleveland Hopkins Airport.[2]

The squadron, or elements thereof, called up to perform the following state duties: support to civil authorities during a mine worker’s strike at Cadiz, OH, 16 April–17 August 1932; Electric Auto Lite strike at Toledo, OH, in 1934; flood relief efforts along the Ohio River in southern Ohio during January–February 1937; riot control during a labor strike at the Mahoning Valley steel plants 22 June–15 July 1937. Conducted summer training at Camp Perry, OH

World War II
On 25 November 1940 the 112th was federalized and ordered to active service as part of the buildup of the Army Air Corps after the Fall of France. The unit was ordered to Pope Field, North Carolina where it was equipped with North American O-47 observation aircraft. It performed antisubmarine patrols over the North and South Carolina coasts, with a flight operating from Myrtle Beach Airport. After the Japanese attack on Pearl Harbor, the 112th was moved to Dover Field, Delaware and equipped with O-49s and O-57s, performing coastal patrols over the Atlantic for German U-Boats over Delaware Bay and the approaches to Philadelphia. In the spring of 1942, was returned to South Carolina where it continued patrolling the mid-Atlantic coastline shipping routes. 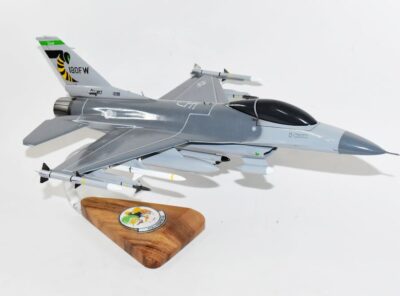