29 in stock (can be backordered)

Be the first to review “NAS Pensacola Patch – Sew On” 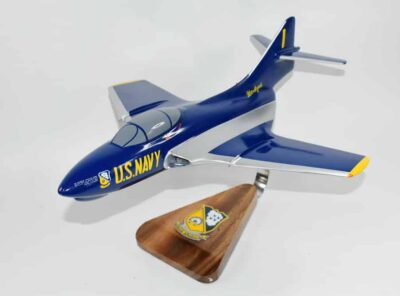 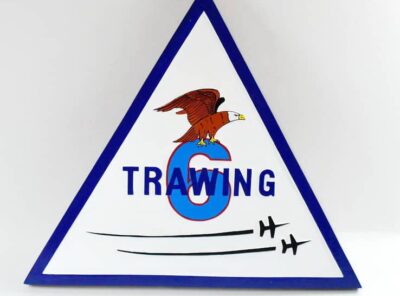 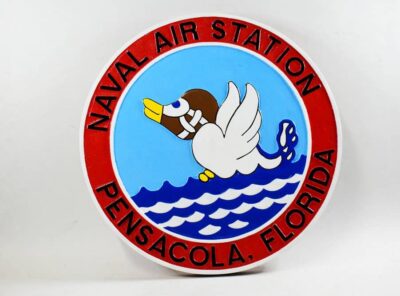 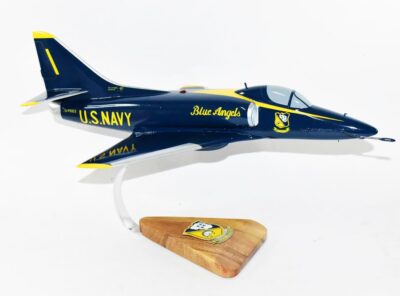 Fly with the Blue Angels in this handcrafted A-4 Skyhawk model. Each piece is carved from wood and handpainted to provide a piece you’ll love. 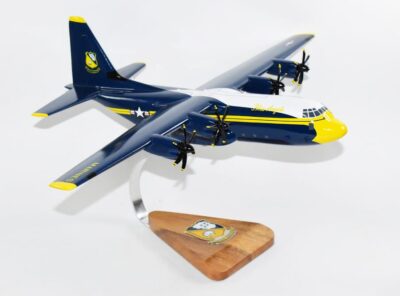 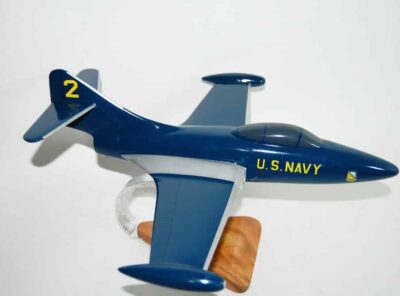 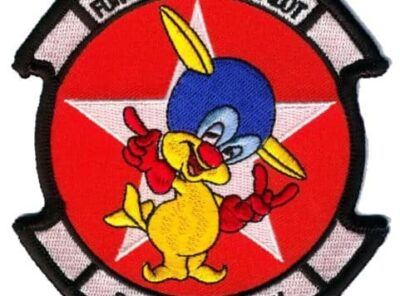 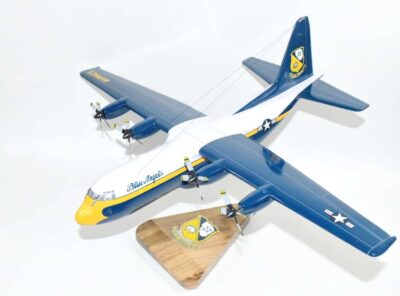 Blue Angels (2006 L-382) C-130T Model Fly with the Blue Angels in this handcrafted C-130T model. Each piece is carved from wood and handpainted to provide a piece you’ll love. Specifications: Length – 16 inches The Blue Angels is the … Read More