“Red Dragons”
HMM-268 began life in 1972 as a UH-1N squadron, assigned to MAG-29. After only five years of service, the squadron was deactivated.

In 1979 the squadron was reactivated as a CH-46 squadron and changed coasts. The “Red Dragons” served proudly as part of MAG-16 until 1999, when they relocated to MCAS Camp Pendleton and joined MAG-39.

Throughout the 1990s, HMM-268 took part in numerous exercises and deployed as the Air Combat Element squadron for several MEUs. During this period the “Red Dragons” participated in operations in Somalia, Iraq, and East Timor. During 2003, and again in 2004, HMM-268 participated in Operation Iraqi Freedom. 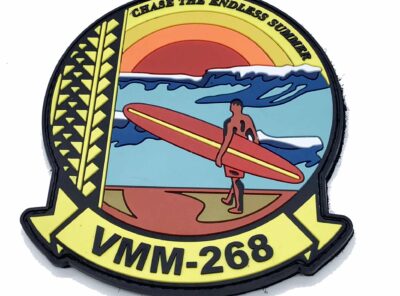 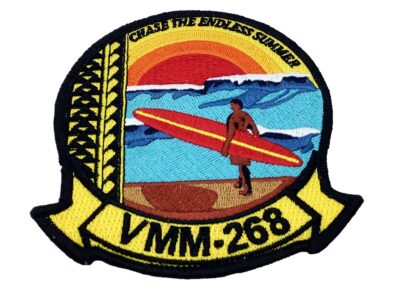 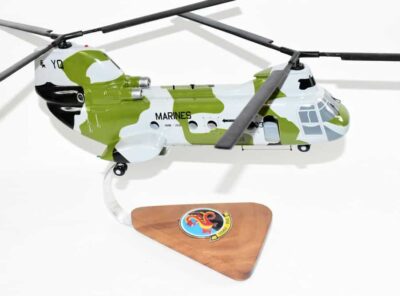 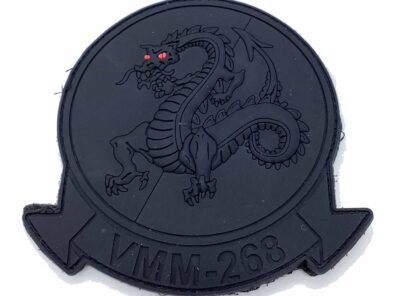 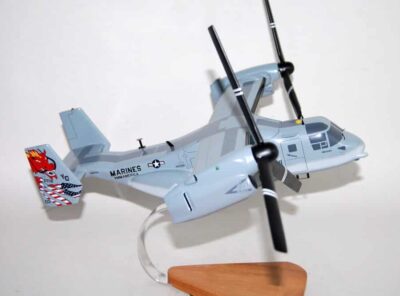 Fly with the Red Dragons of VMM-268 in this hand crafted model. Each piece is carved from wood and hand painted to provide a piece you’ll love. Early years Marine Light Helicopter Squadron 268 (HML-268) was activated on September 15, … Read More 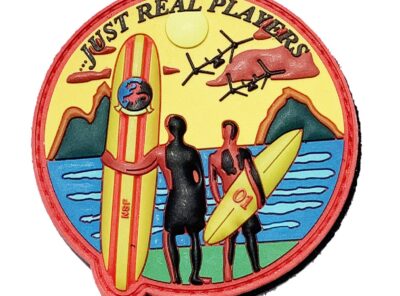 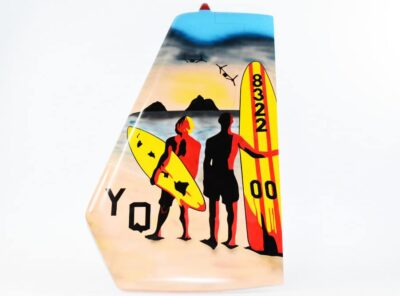 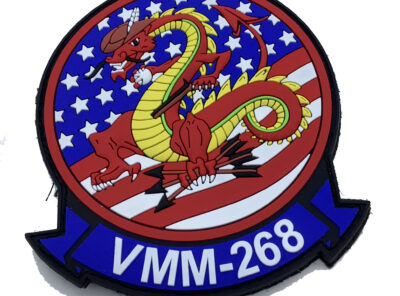