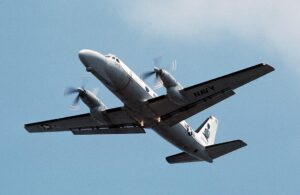 The United States military version for this plane is the C-4 Academe. The TC-4 is a version with added instruments and navigation

TC-4C Academe
In December 1966, the Navy ordered nine Grumman Gulfstream I aircraft converted to train the bombardier navigator for the A-6 Intruder. Deliveries
of the TC-4C Academe began in October 1967 and were completed in May

18 inches / Made in Mahogany 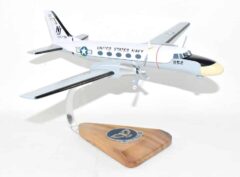 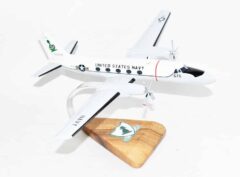 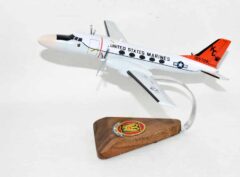