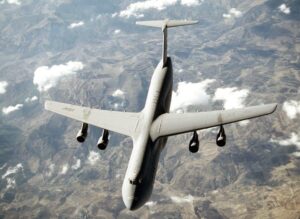 The Lockheed C-5 Galaxy is a large military transport aircraft designed and built by Lockheed, and now maintained and upgraded by its successor, Lockheed Martin. It is used by the United States Air Force (USAF) for heavy intercontinental-range strategic airlift, capable of carrying outsized and oversized loads, including all air-certifiable cargo. The C-5 Galaxy has many similarities to the smaller Lockheed C-141 Starlifter and the later Boeing C-17 Globemaster III, and is among the largest military aircraft in the world.

The development of the C-5 Galaxy was plagued by cost overruns and resulted in financial difficulties for Lockheed. Shortly after entering service, cracks were discovered in the wings of many of the aircraft, and the C-5 fleet’s capabilities were restricted until corrective work was completed. The C-5M Super Galaxy is an upgraded version with new engines and modernized avionics, designed to extend its service life to 2040 and beyond. 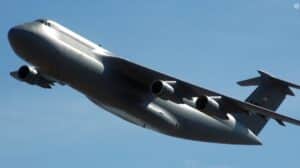 The USAF has been using the C-5 since 1969, and it has supported military operations in all major conflicts, including Vietnam, Iraq, Yugoslavia, and Afghanistan, as well as allied support, such as Israel during the Yom Kippur War and operations in the Gulf War. In addition to its military use, the C-5 Galaxy has also been used to distribute humanitarian aid, provide disaster relief, and support the US space program 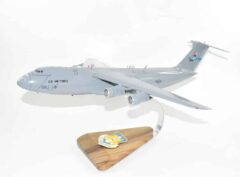 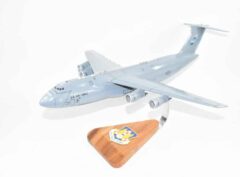 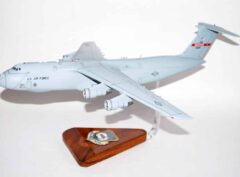 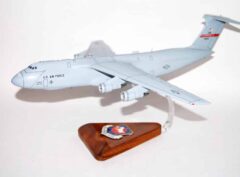 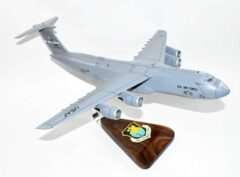 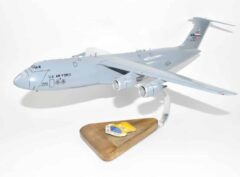 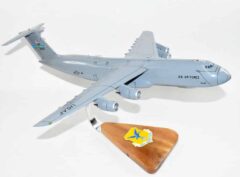 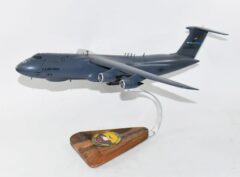 436th AMXS (Dover) C-5m Super Galaxy Model Fly with the 436th AMXS (Dover)) in this handcrafted C-5m Model. Each piece is carved from wood and painted to provide a one of kind piece. Our pieces seek to recreate memories of … Read More 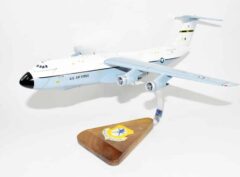 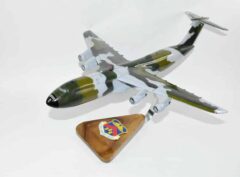 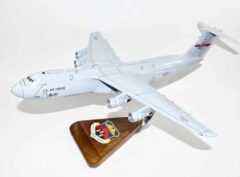 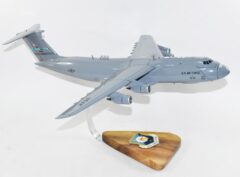 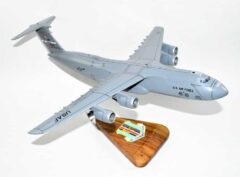 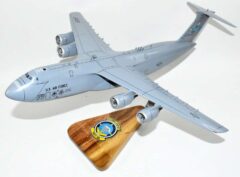 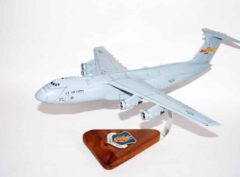 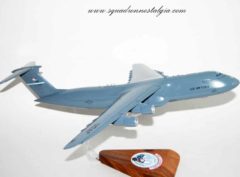 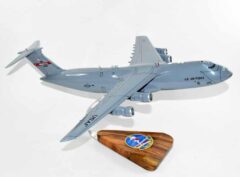 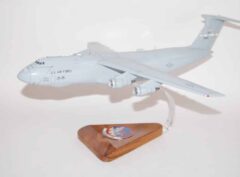 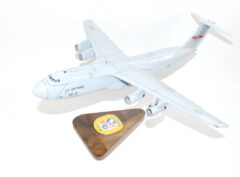 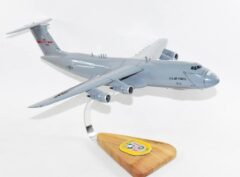 Fly with the 337th Airlift Squadron in this hand crafted C-5 model. Each piece is carefully carved from wood and hand painted to provide a piece you’ll love! 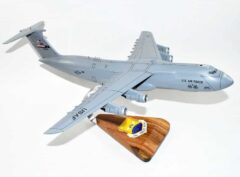 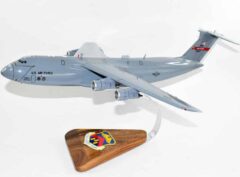 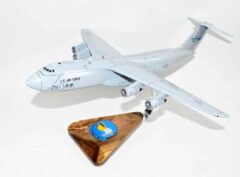 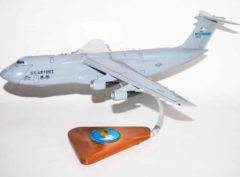