A 4 inch squadron patch of the VF-126 Pacific Adversary

Fighter Squadron 126 (VF-126) was an aggressor squadron of the U.S. Navy. The squadron was originally established as Attack Squadron 126 (VA-126) on 6 April 1956, it was redesignated VF-126 on 15 October 1965 and disestablished on 1 April 1994.[1] Formerly known as the Fighting Seahawks. Flew the US Navy’s Official Bicentennial Jet which appeared on the front page of the Los Angeles Times in May 1976. 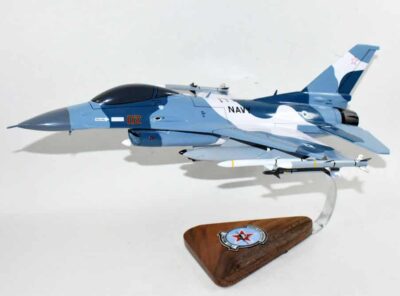 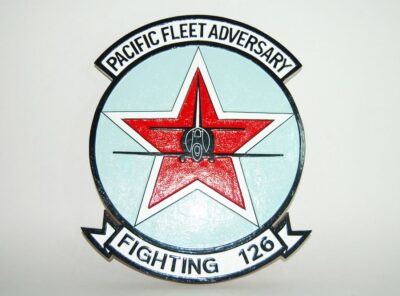